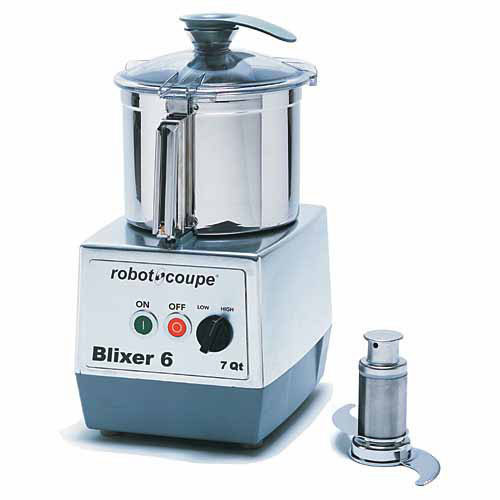 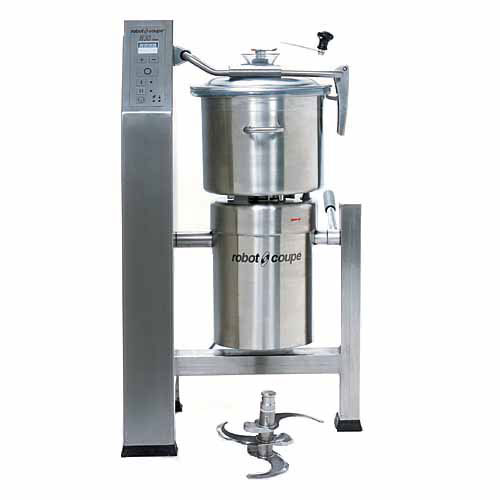 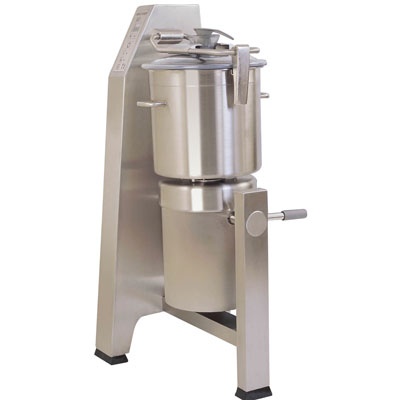 For over 30 years Robot Coupe U.S.A. has made the metro Jackson, Mississippi area its home. Throughout these years, Robot Coupe has been the foodservice industry leader in the development and refinement of commercial food processors and vegetable preparation units.

Because of the company’s dedication to producing the very best product available, its commitment to research and development, and its constant striving to give its customers the best customer and service support available, the Robot Coupe Commercial Food Processor has become the worldwide “standard of the industry” for the entire food processing industry-restaurants, schools, correction facilities, hospitals, nursing homes, cruise ships, and delicatessens.

The company has become the foodservice industry leader in the development and refinement of food processors, vegetable preparation units, and combination processing units. In 1998 Robot Coupe introduced the “Blixer”—a combination food processor/blender in one machine. This machine enabled the healthcare industry to serve the same foods to everyone in their facility by processing any food for patients with modified diet needs all the way down to tube feedings, if needed, without the loss of any valuable nutrients. For gourmet chefs, the Blixer produces the smoothest and creamiest of purees and patés in just seconds.

The latest products introduction is the Power Mixers line, which is distinguished from its competition by its superior cleanability, power, ease of use and enhanced sanitation.

Over the years, Robot Coupe has been honored many times for its superior products and excellent customer service. Recently Robot Coupe was named “Best in Class” in the food processor category by an independent panel of industry equipment dealers, broadliners, and consultants. 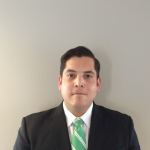 Founded in 1987, Kelly-Mincks is singularly focused on the sales and marketing of foodservice supplies & equipment. We proudly serve the states of Washington, Oregon, Idaho, Montana, Alaska & Hawaii.